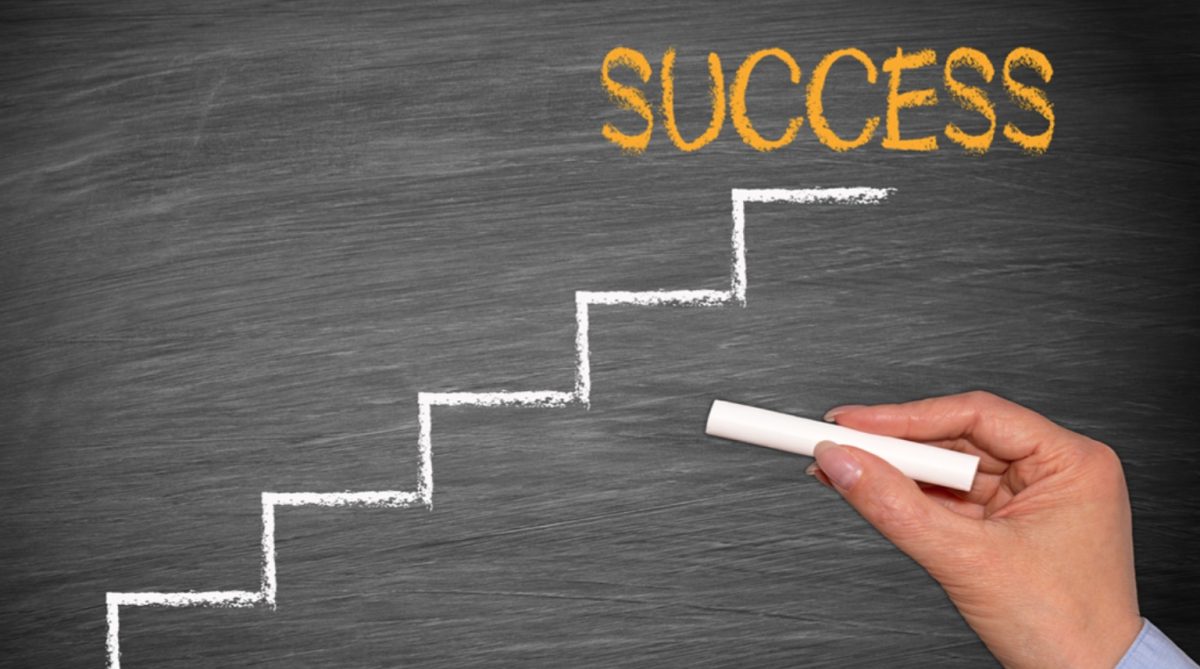 After getting an MBA and a good accounting job in America, Reema Khan was laid off in an economic downturn. Rather than look for something else, she started her own company, And what better business to target than the one she hard learned at her mother’s feet in India—beauty salons? Once she re-discovered her foreign advantage: eyebrow threading, a technique for shaping eyebrows she’d learned from her mother.

Immigrant entrepreneur Reema Khan explains how she combined her Indian culture with America’s to create a successful business.

If you can create a fusion between our culture and their culture, you will make a big hit.

We talked to Ms. Kahn about what advice she has for immigrant entrepreneurs:

What are the advantages to being an entrepreneur in this country?

American culture is so tolerant of other cultures. Anything you have to offer is welcomed. If it weren’t for that, I wouldn’t have even had a chance of entering a mall. If people around me weren’t tolerant, I could not have done it.

What advice do you have for immigrant entrepreneurs?

Think outside the box. Anything with a twist will sell. In American culture, they like anything that is Indian. If you can create a fusion between our culture and their culture, you will make a big hit.

American culture is so tolerant of other cultures.

What are the advantages you have being an immigrant in America?

You can have the best of both cultures. For me, because I was young when I came here, I could keep my roots and also adapt to things here. I was able to connect with people in my community and also American mainstream consumers.

Here are Reema’s top 5 success tips for launching your own successful business:

1. Do your homework; learn the business.

When Reema Kahn decided her best bet was to leverage her knowledge of beauty salons, she didn’t take anything for granted. Instead, she got a license as a cosmetologist and then found work in a salon, where she learned more about the business. She eventually bought the salon.

At first, when trying to convince malls to give her a chance, she hit a brick wall. Then, Kahn realized she had the perfect opportunity—and jumped on it. By persuading a manager, a woman, to have her eyebrows threaded, she created a convert and was given the chance to set up a booth.

3.  Shape your sales strategy to your target demographic.

Business was slow at first. Then Kahn realized she needed to address the diversity of the American consumer in her sales strategy. Because the mall attracted a large population of African Americans, she hired someone from that demographic to talk up her service to shoppers.

Kahn plans to set up a spa in India, using marketing techniques learned in America.